Welcome to Kaifuku Jutsushi no Yarinaoshi Wiki!
A wiki dedicated to the Kaifuku Jutsushi no Yarinaoshi (Redo of Healer) series.
We currently have 4,092 edits to 166 articles and 558 images on this wiki. Feel free to help us by editing our articles.
This wiki contains SLIGHT NUDITY, EXPLICIT CONTENT and SPOILERS from the series! Read at your own risk.

Keyaru, who was bound by this common knowledge, was exploited again and again by others. But one day, he noticed what lay beyond healing magic, and was convinced that a healing magician was the strongest class. However, by the time he realized that potential, he was deprived of everything. Thus, he used healing magic on the world itself to go back four years, deciding to redo everything.

This is a heroic tale of one healing magician who became the strongest by using knowledge from his past life and healing magic. 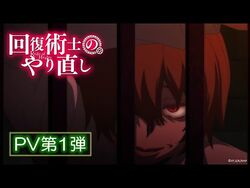 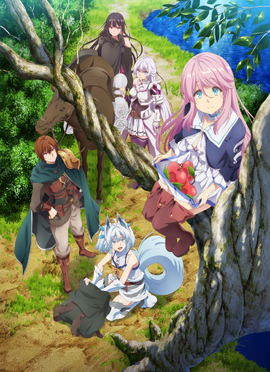