"Healing magicians cannot fight alone." Keyaru, who was bound by this common knowledge, was exploited again and again by others.

But one day, he noticed what lay beyond healing magic, and was convinced that a healing magician was the strongest class. However, by the time he realized that potential, he was deprived of everything. Thus, he used healing magic on the world itself to go back four years, deciding to redo everything.

This is a heroic tale of one healing magician who became the strongest by using knowledge from his past life and healing magic.

Ending theme: "If You Can Change the World in a Dream" (夢で世界を変えるなら) performed by ARCANA PROJECT. Full size music video 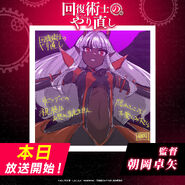 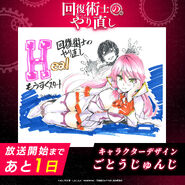 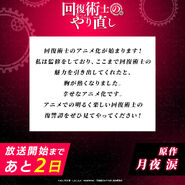 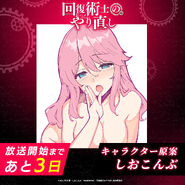 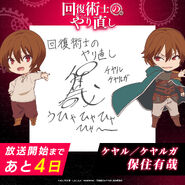 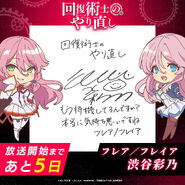 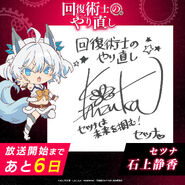 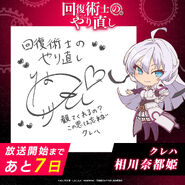 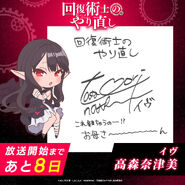 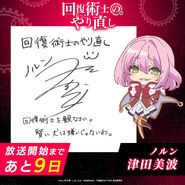